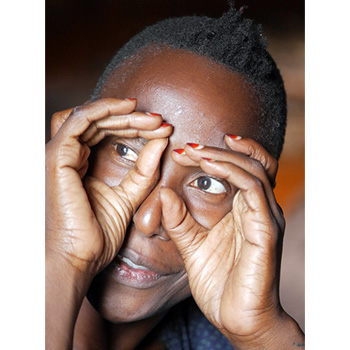 Born in Mutare, Zimbabwe and currently a resident of New York City, Nora Chipaumire has been challenging stereotypes of Africa and the black performing body, art, and aesthetic for the past decade.
She has studied dance in many parts of the world including Africa (Senegal, Burkina Faso, Kenya, and South Africa), Cuba, Jamaica and the U.S. A graduate of the University of Zimbabwe’s School of Law, Chipaumire holds an M.A. in Dance and M.F.A. in Choreography and Performance from Mills College (CA).
Ms. Chipaumire is a 2012 Alpert Award in the Arts recipient and 2011 United States Artist Ford Fellow. She is also a two-time New York Dance and Performance (aka “Bessie”) Awardee: in 2008 for her dance-theater work, Chimurenga, and in 2007 for her body of work with Urban Bush Women, where she was a featured performer for six years (2003-2008) and served as Associate Artistic Director (2007-2008). She is the recipient of the 2009 AFROPOP Real Life Award for her choreography in the film, Nora. She has also been awarded the 2007 Mariam McGlone Emerging Choreographer Award from Wesleyan University Center for the Arts, and a MANCC Choreographic Fellowship in 2007-2008.Recent works include riot(2013) Miriam(2012) The Last Heifer (2012) She has been named a 2015 Doris Duke Artist. 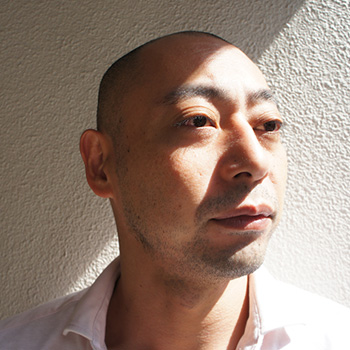 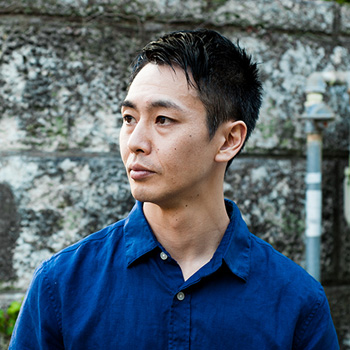 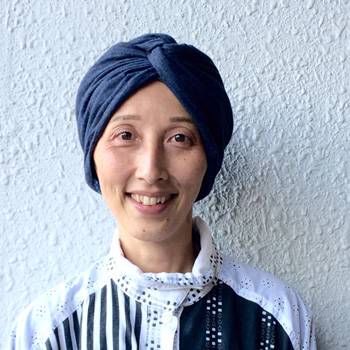 Sound Artist/ Performing Artist. Since1990, Tanka participated all the works from “pH” to “Voyage” as a member of dumb type. Currently, she is working as a solo unit UMU, mainly based on composing continuous bass multiplex performance and sound installation. Publishing works as JUE AND ANOA, sound unit with Yukinori Maeda, chairman of COSMIC WONDER. 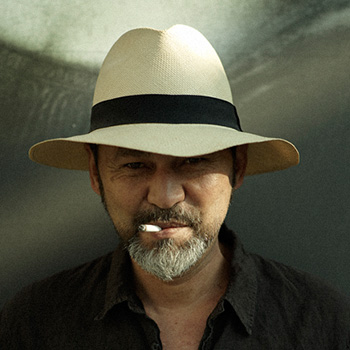 Okinawan Musician. Born1962 in Kunigami, Mtotobu-Town, Okinawa.
Start playing sanshin when he was living at Tokyo ahead of 40 years old.

In 2013 he came back to Okinawa after 35 years of absence.
Currently, he is living at Motobu-Town, Shinzato, Sumigahara with his mother and Mook (a dog). 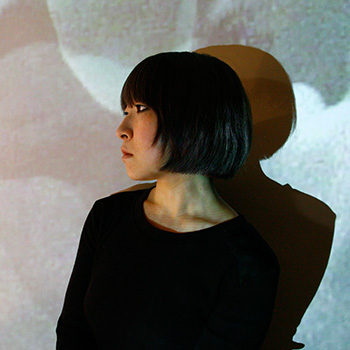 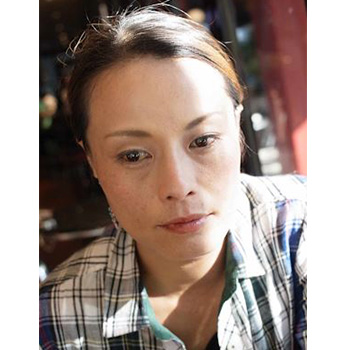